The Michigan Bureau of Employment Relations, Wage and Hour Division has announced the state’s scheduled minimum wage increase is not expected to go into effect on Jan. 1, 2021.

The state’s 2020 annual unemployment rate, which is determined by the Bureau of Labor Statistics (BLS), U.S. Dept. of Labor, is calculated by using both average labor force and unemployment levels for January through December.

While Michigan’s October unemployment rate continued its downward trend and is 5.5%, the annual average from January through October currently sits at 10.2% and is highly unlikely to dip below the 8.5% threshold when when BLS releases the final 2020 unemployment numbers for Michigan.

Per statute, future increases to the minimum wage rate will occur in each calendar year following a calendar year for which the unemployment rate for this state, as determined by the BLS, is less than 8.5%.  See MCL 408.934(1) and (2).

Michigan’s minimum wage rate will next increase to $9.87 in the first calendar year following a calendar year for which the annual unemployment rate is less than 8.5%. See MCL 408.934(1)(h). 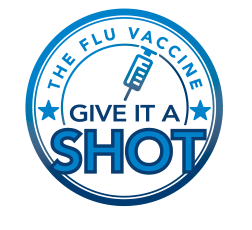 The CDC has said that getting the flu vaccine is more important than ever during 2020-2021 to protect yourself, your family and your community from flu. A flu vaccine this season can also help reduce the burden on our healthcare systems responding to the COVID-19 pandemic and save medical resources for care of COVID-19 patients. If you haven’t gotten your flu vaccine yet, get vaccinated now.

Blue Cross Blue Shield of Michigan has made it simple to inform your employees about the flu shot and resources available to them. Check out the various Outlook email templates, posters, FAQs and more on the BCBS ENGAGE web page. You might also want to know the symptoms of the flu versus COVID-19. 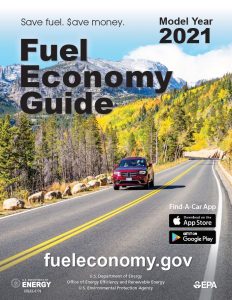 Federal law requires new-car dealers to provide the Guide to customers upon request.