For those who are more sensitive to hot weather, the heat can also cause some unpleasant side effects.  These folks typically feel great in the fall, winter and even spring seasons, but come summertime, they get inflamed, overheated and irritable.  If this is you, you may be unconsciously making things harder on yourself.  Explore these 5 simple steps to keep the body cool, calm, and collected.

Drink water. Loads of it.  A combination of heat and dehydration can leave the body feeling exhausted, crabby and sluggish.

Eat local produce. When you visit your local Farmers Market, you supporting locally sourced foods and you are unwittingly helping re-balance the body.  Mother Nature provides the antidote to the season.  Summer’s harvest brings us an abundance of fresh fruits and vegetables for a specific reason.  These foods can typically be eaten raw, which is naturally cooling for the body.  Summer’s bounty is also low in calories, which regulates body temperature reducing the need to crank up the internal thermostat to burn through high-calorie foods.  Last, fresh fruits and vegetables are rich in carbohydrates.  This gives us plenty of energy to last through our longer and more active summer months.

Avoid heating foods. Summer nostalgia can cause us to crave grilled BBQ Ribs, handfuls of chips or picnic brownies.  Moderation is key.  If you find yourself reaching for spicy, rich or creamy foods frequently in the summer and are wondering why you are having symptoms of overheating (heartburn, inflammation or irritability), it may be wise to lay off the warming foods.  In general it is wise to reduce the consumption of salt, oil and spices.

Increase bitter foods. On the other end of the spectrum, there are foods that are naturally bitter and cooling that can be very beneficial during the hot summer months.  These include all leafy green vegetables, raw cacao, coffee (in moderation,) asparagus, artichokes, dandelions, and cucumbers among others.

Go outside to make food choices. Sure a warm cup of tomato soup might sound good after spending hours in air-conditioning. But if you really want to get in touch with what your body really wants this summer, step outside for a while and ask yourself what actually sounds good.  Some people report being naturally turned off to meat-heavy or creamy dishes simple because it’s so hot outside.  The more you can re-connect with Nature, the easier it will be to determine what foods would be most nourishing for your body.

This article was originally published on www.ahealthiermichigan.org, a website sponsored by Blue Cross Blue Shield of Michigan.  Blue Cross and MADA are your trusted partners in building a healthier business and workforce.

Secretary of State Jocelyn Benson announced legislation has been introduced to increase the Department of State’s capacity to serve customers at its branch offices. The bills would address a severe reduction of staff in previous decades and a backlog of transactions that need to be done following extensions of credential expirations throughout the pandemic.
In recent decades, disinvestment and other rollbacks at the Department of State cut offices by 46 percent and staff by 40 percent. Meanwhile, the state’s population grew 10 percent and the number of vehicles in Michigan increased 25 percent, leading to office wait times tripling from 2011 to 2018 to an average of nearly two hours at the ten busiest offices.
In 2020, these challenges were exacerbated by the pandemic, with exposures to the virus forcing staff to stay home and offices to close.
Read more in the SOS press release
After the votes were tallied in the latest MIRS/EPIC-MRA Insider Survey, our own Kurt Berryman has made the top spot (yet again) as the most effective individual lobbyist. He has taken most effective lobbyist in the biannual survey in 2019, 2017, 2015, 2013 and tied for the honor back in 2011. This year, he secured 9% of the vote.
Reached for comment by MIRS, the never shy Berryman offered up “I would like to thank Zoom, sweat pants, Door Dash and, of course, my wife — because that is smart lobbying.”
In the category of which membership association is considered “most effective” at lobbying, Auto Dealers of Michigan took the #4 spot with 5% of the vote. (Topped only by the Michigan Chamber, Michigan Beer and Wine Wholesalers and the Michigan Health and Hospital Association.)
Kurt has done an excellent job leading our legislative efforts and promoting the franchised car and truck industry in Michigan. If you have a moment, please reach out and offer your congratulations. 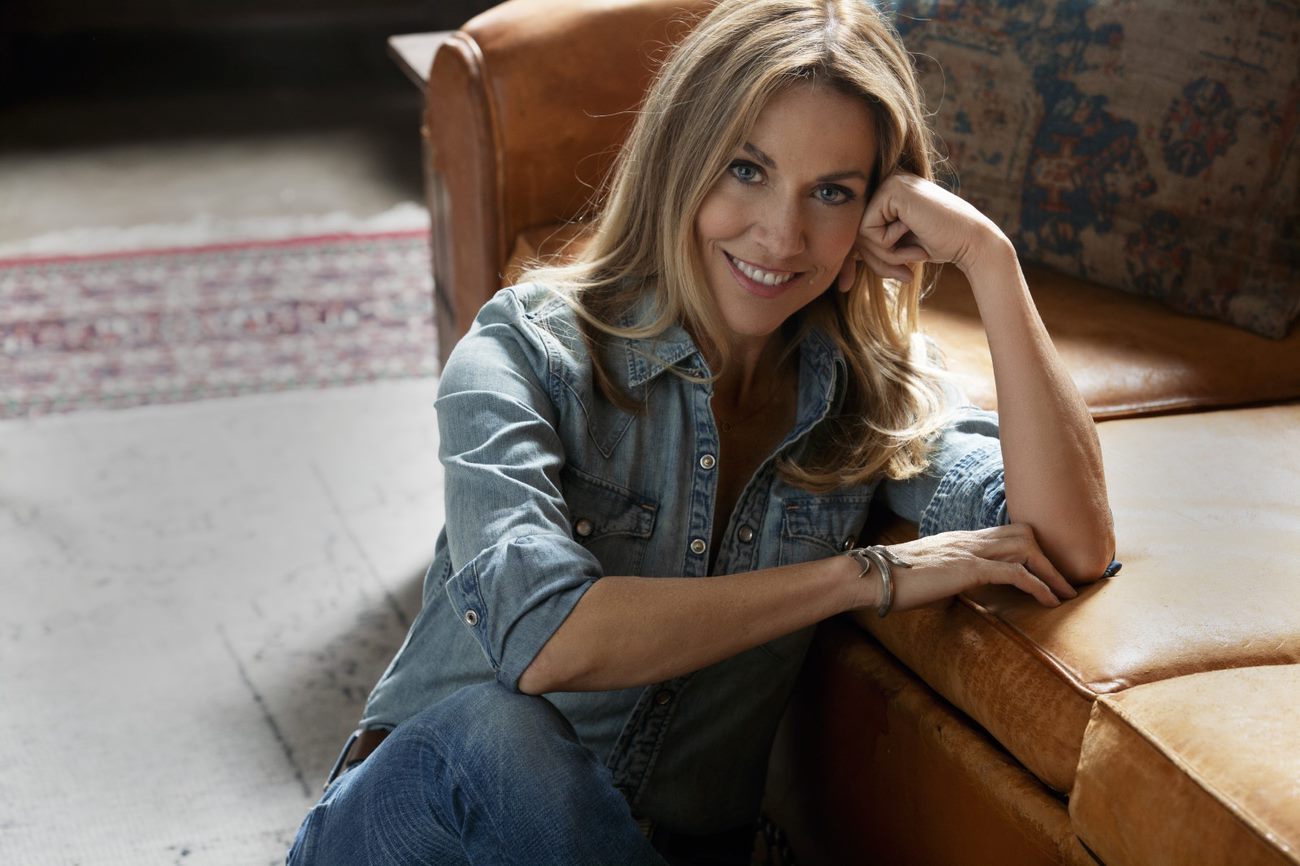 The charitable event is part of the first-time Motor City Car Crawl, produced by the Detroit Auto Dealers Association (DADA) and the Downtown Detroit Partnership (DDP), a free, outdoor, walkable event that will kick off at noon, Thursday, Aug. 5 and last through Sunday, Aug. 8.

“Following a year that had a negative impact on many organizations, especially non-profits, we are thrilled to create and host a new event that will raise money for children’s charities,” said Doug North, DADA Special Events Chairman. “We are especially thankful to feature a big name, like Sheryl Crow, as our headliner to help draw people downtown.”

“Our partnership with Rod Alberts and the DADA continues to grow with this exciting announcement of Sheryl Crow as the headliner,” said Eric Larson, CEO, Downtown Detroit Partnership. “Public spaces continue to provide unique opportunities for our community to come together in Downtown Detroit and this ticketed Gala will provide critical financial support to nine local children’s charities.”

Tickets for the Aug. 7 Motor City Car Crawl Charity Gala will be available for $250 per ticket and can be purchased at naias.com/mc3-tickets beginning June 10. Recommended attire for the Gala is summer chic.